How can I not spend the first 10 minutes after shower in front of a mirror ?  I look so good with red glow . Shower is fantastic .

but let me tell you about the apocalyptic dream I had last night. Words cannot describe it, actually - I'm just going to say it and hopefully you can recall the full scenario. I don't think I can ever forget the scene. There has never been so many deaths in one dream. A whole city was demolished. It's the End of the World scenario. Apparently I lived near this airport and all of the sudden the city started collapsing, and all these scaffolding and construction bits, so many things that are like radio towers and construction cranes fell from the sky, like 500 meters from above- and 7 or 8 of them just fell over me, and I remember wishing for a quick death. I don't know if they hit me but I clearly remember I couldn't move, I just stood and watched them- these huge towers- fell &  it was so terrifying. The city was being razed. These things destroyed many airplanes, in the end only 1 was working. I remembering hiding in the ruins in the airport and listening to the radio broadcast. Everything was in ruins. In the End.  Everything was coming to an end. The End. It was the End. The End. THE END. This dream truly instilled fear in me. Words just cannot describe it. It's so vivid. It was dark and grim. The earth, dirt and smoke. I could hear! I could hear things collapsing! I could feel it! It was so real. I hope you remember all the details at this hint.

​I woke up to an overcast day . 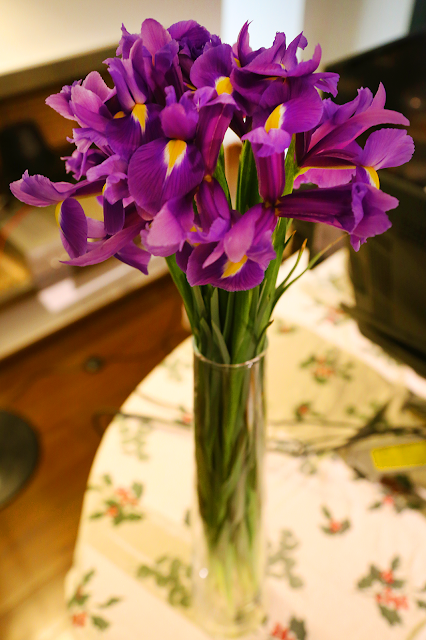 This is not exactly what I had in mind when I got the tall vase. Yeah I'm sure this will last 10 days but looks like I need extra tall flowers now. I need a medium vase. I have a small one and a big one, now I need an in-between.
​
I'll start creating arrangement after I'm done appreciating all varieties individually . ( Roses & carnations are exceptions ) 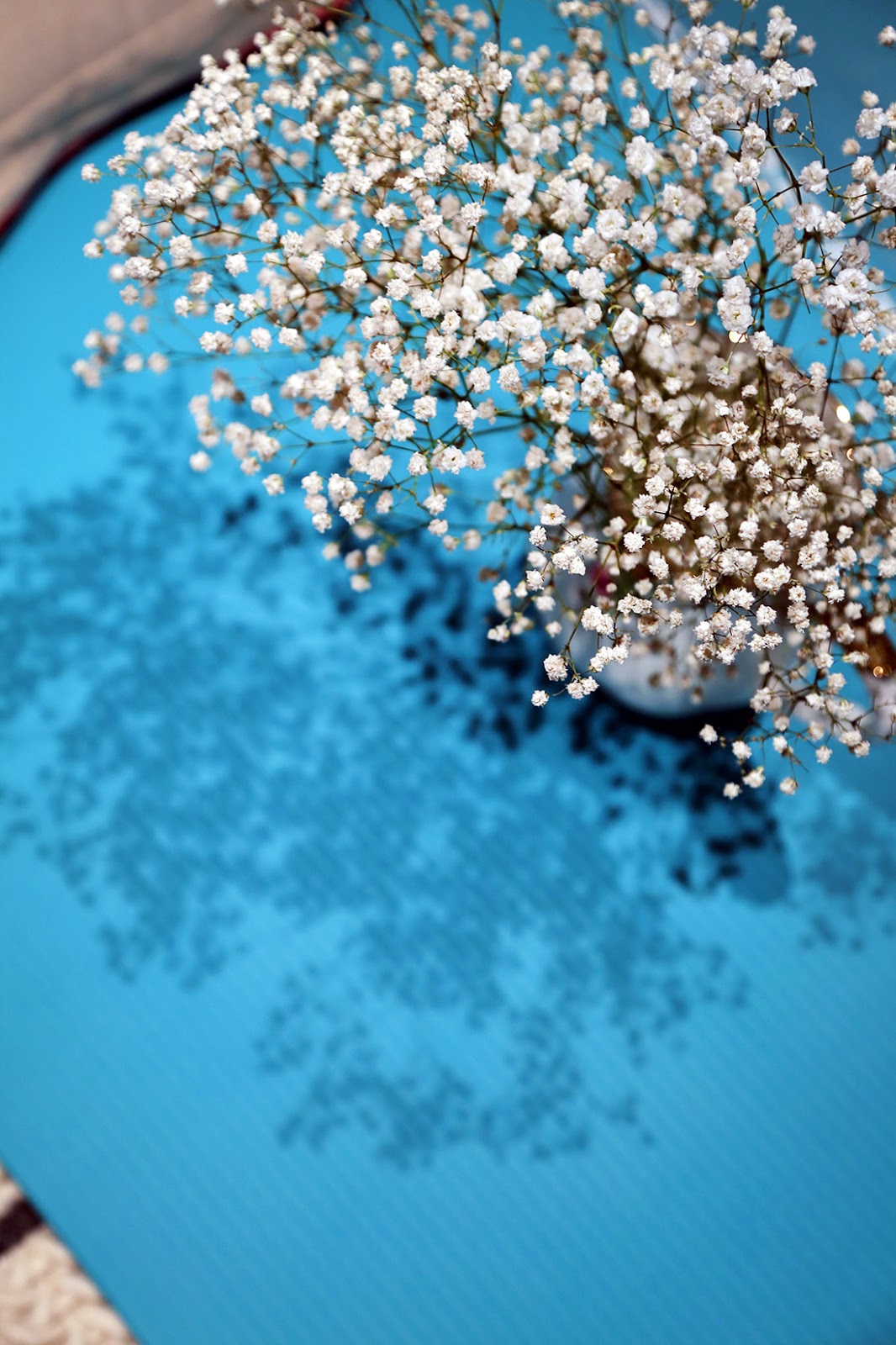 By the way, as I was putting this down, I noticed it cast a very interesting shadow . On the yoga mat .
​